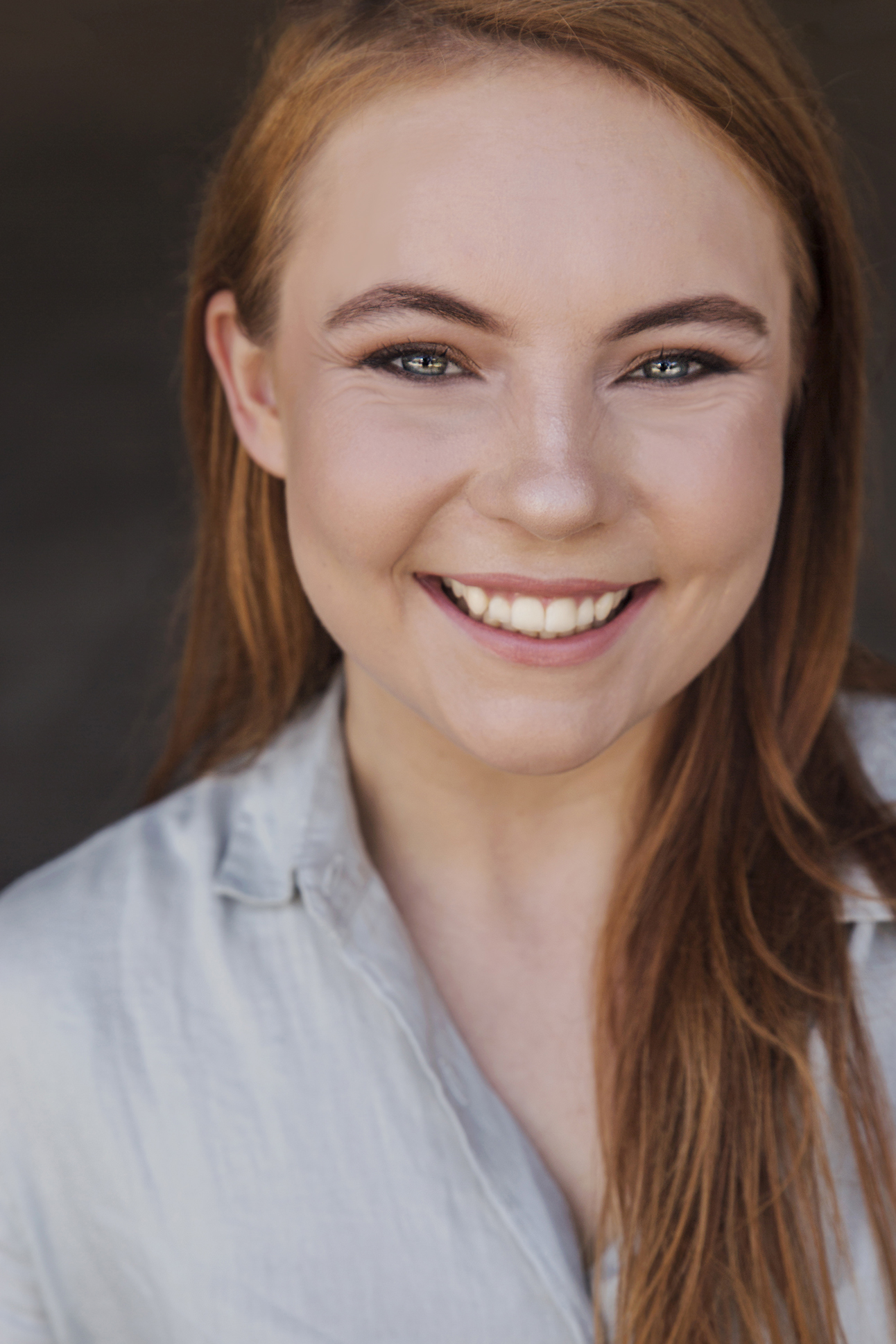 Maddi Jane Römcke is an actor and facilitator with over ten years of experience working with children, a Bachelor of Arts (Drama) from the University of Queensland and a Master of Business from Queensland University of Technology. She has fostered the creativity of thousands of children as part of shake & stir’s thriving after school drama program and workshops, and finds no greater joy that watching children’s confidence, creativity and empathy grow in the process. Her work as a touring actor has seen her perform across Queensland to students of all ages, in performances including: The Boy, The Bear, The Baron The Bard, Chapter 3, Great Shakes, Revolting Rhymes, Romeo and Juliet, Rewind, Terrortorial, Thrice Upon a Time and Will-I-am. Maddi can’t wait to reach a brand-new cohort of young actors and creators with INTERACT as her work as the full-time Youth Engagement Manager at shake & stir theatre co evolves into new areas.

FAVOURITE SAYING
“It’s all about the little things.” 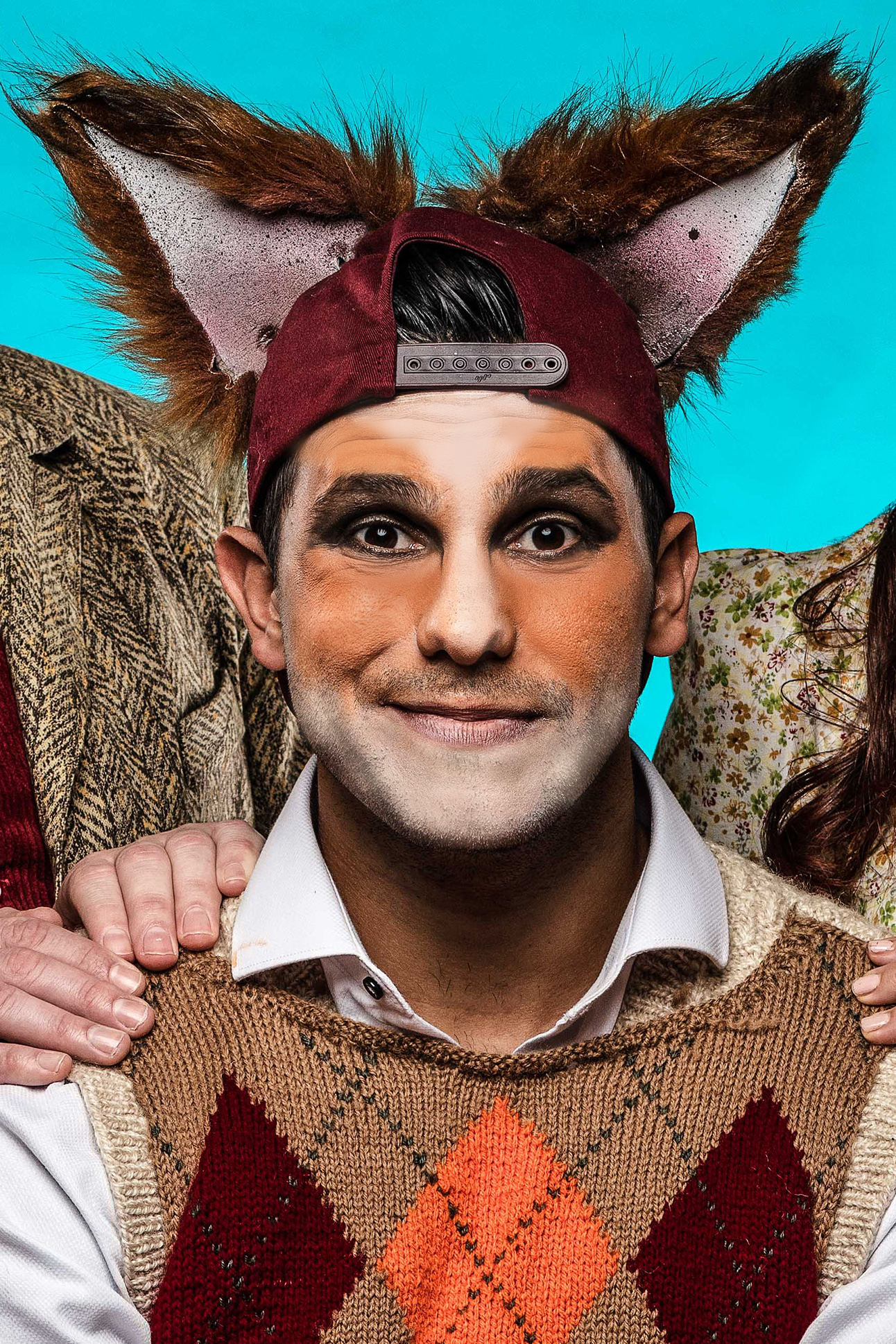 You may recognise Johnny from shake & stir’s productions of Fantastic Mr Fox or George’s Marvellous Medicine, he was also a full-time member of the in-schools touring team from 2012 – 2016 and has performed throughout QLD, NSW, VIC and TAS in performances including: Romeo & Juliet, The Macbeths, Hamlet, Lady Macbeth, Shake Up!, Tragic Magic, Statespeare, Chop Logic, Terrortorial, Try Hard, Say it to My Face Book, Tag, and Rewind. He directed Much Ado About Nothing for the QLD Youth Shakespeare Festival in 2018, and is the Resident Director of shake & stir’s in-school touring productions and has directed: Terrortorial, Unfiltered, Troll, School Daze, Romeo & Juliet, The Macbeths, Bad Lads, Great Shakes, Bard Wired, The Boy The Bear The Baron The Bard and Chapter Three. Positions: shake & stir’s Touring Company Manager (2014 – present).

FAVOURITE SAYING
“Sing for me!”

FAVOURITE BOOK AS A KID
Harry Potter (all of them)

FAVOURITE BOOK NOW
Harry Potter (all of them)